Home > News > Business > US session headed with important release ahead

US session headed with important release ahead 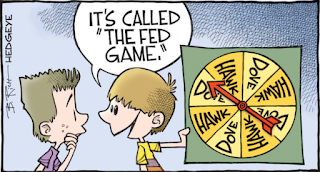 Another 25 bps rate cut today is definitely in the bag for the Fed but the real question now is whether or not there will be any more to follow in this supposed adjustment/cycle or whatever you want to call it. The issue for the Fed is that the state of the US economy doesn’t warrant protracted rate cuts and with US and China reaching a ceasefire in the trade war, it is helping to slow down the ticking time bomb strapped to the global economy. However, it’s not to say that the US economy haven’t been showing signs of weakness – because it certainly has.

The cycle though rate change according to him likely to be Hawkish .Further the article explains about the logics behind the Hawkish Fed Hikes .Ahead we are watching the developments in president trumps Tweets and follows the same .In recent Tweets President Trump has not tweeted traders oriented tweet.

Since the time of election campaign is nearing the political actions from the US are lowering for  making the stable environments.So USD which acted in past hikes and futher may act on political stability.

Ms Susan Walker spoke on Mental Condition of Sushant Singh Rajput.Where it is not allowed to disclose mental health condition in the public domain by [...]
Dipak Singh August 8, 2020
News

The quest for truth can never be suppressed and truth has its own strange way of emerging from darkness of falsehood this is exactly what is happenin [...]
Dipak Singh August 8, 2020 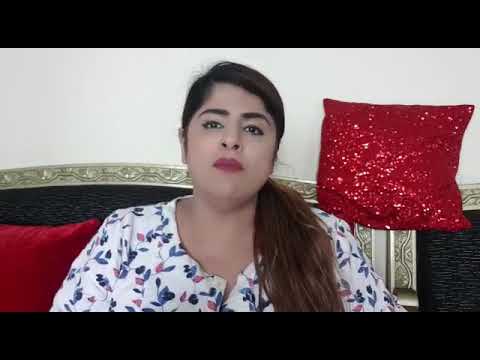 Troubles are going to increase for CBI in Sushant Singh Rajput case, where CBI is seeking an investigation, the process of investigation is coming to [...]
Dipak Singh August 8, 2020
News

After recent Monetary policy the nifty broke high and trading just above it You may read the Few highlights comments by RBI governor shaktikanta das [...]
Dipak Singh August 6, 2020

Ms Susan Walker spoke on Mental Condition of Sushant Singh Rajput-Ishkaran B. said its against law 0

Gold rates soaring slowly ahead of US session 0