Fed rate hike may not be good ?

Dipak Singh 0 March 14, 2017 12:56 pm
Europe outperforming says Goldman sachs due to management of coronavirus
GBPJPY trying to cross sessions have look on 14 days Average True range
Which Indicator tells us, from where the market is expected to test a volatility in a Current Session
Bank of Canada :No Change in Interest rates Text from BoC Press release
GBP/USD howering around weekly support 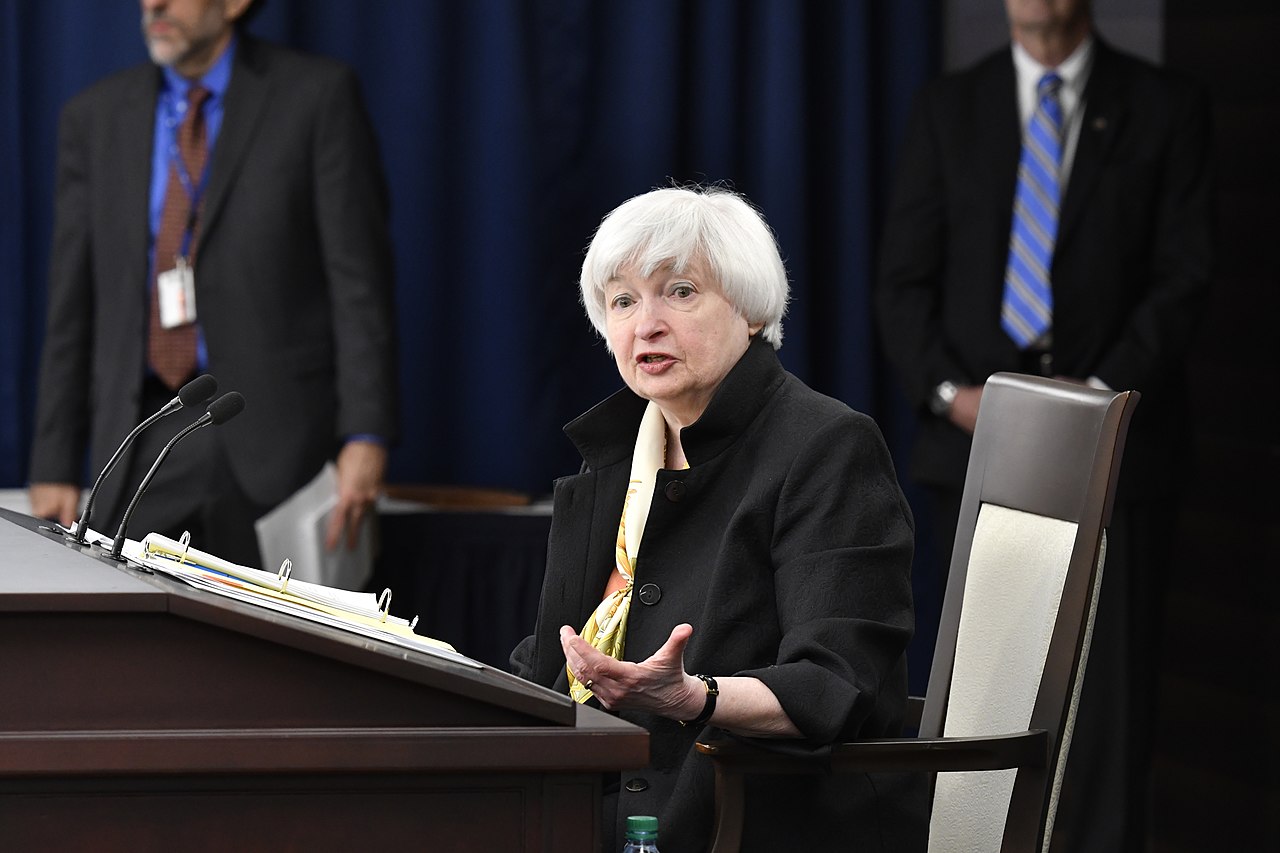 Federal reserve in tomorrow’s meeting Completely looks in the mood of Increasing the interest rates so how we could see it in near term by having look at some economic data and activities.
As we are looking at the stronger dollar and holdings in the currency market by Non-commercials, in the USD there is more interest in the long term we could see. but is that holding may turn by several indications of U.S economy with such a steps of the rate hike so that we are looking below.
We have many countries who are performing well with their policy implementation and economic functions I have some several examples like Australia, China. Japan, India, South Africa etc they are all improving on the Business Index even as we see Britain, scope after Brexit there is scope to deal a business as to support their economy they are going to work on policy easing. and business friendly policy formulation. So fed rate hike may shade after the short term if the investors find the other assured investment with such a countries.

The Impact of the further Interest rates hike likely to grow investors in the U.S economy but is that really going to be the healthy investment so the answer may be no, Let;s have to look why it is so.

Recently the Draghi’s assurance on the euro zone economy and increasing the recent rise in eurousd represents the stability at which investors are looking in the economy of Europe. There is a possibility of high volatility in the DXY on the decision but stability seems to be earlier after that volatility.and USD weakening may get started with this step.though the investors looking great to invest .it would be limited in the near term as we have the stronger dollar which is stating hard to business
This era of globalization, liberalization and social technology changing the impact of the mood of investors.
below are some keys to understanding Dollar Boost and possible impact due to this dollar .according to the bureau of economic research of U.S

By considering these points the overall we can see short term encouragement in a case of rate hike so investors may enjoy short-term. And Federal reserve is aware of this that rate hike may see the short-term impact because as we recently seen in the news that fed officials are hinting to increase the rates 3 times through 2017.And there we can say yes the impact is minimum in case rate hike.Maybe they are looking 3 stronger quarters to boost business development.The negative impact can be linked to President Trumps Twitter handlerSecondly why to disagree this rate hike is to having next hint as President himself disapproving rate hike as in his official tweeter handle.

How its suits on their Internal Environment of the economy because it would give more advantages to U.S citizen.and it suits their agenda too i.e America First.

The FOMC is due to announce its next decision on Wednesday afternoon. The target interest rate now stands at a range of 0.5 to 0.75 percent. Even after a quarter-point increase, it would still be low by historical standards.
So Concluding with the view as a forecast, Though the US fed increased their interest rates the Impact would remain short term and may harm investors.The possible consequences are economy may start affecting due to stronger USD gradually in longer term perspective. This rate hike decision would be the start of USD weakening instead of stronger economic sentiments .and in that too they have their own advantage for growth .so this complex nexus created by fed and gathering the storms for attracting investment from the Investors may deciding loose for Investors.So it’s time to be smart.where the investor should know the problematic situation of the US economy to which Fed might be aware. quarters.

We can see commodities may melt Gold could be near 1185 /75 where we could see demand for the level of 1226 and it could keep correcting.

At the international level, prices have fallen in the domestic market due to falling gold prices. After a 4-day fast, gold prices of 99.9 per cen [...]
Dipak Singh September 12, 2020

Food delivery company Zomato's IPO may come next year. The founders gave this information in a letter to employees. Explains, Infoedge has about 23 p [...]
Dipak Singh September 12, 2020

Chief Minister Yogi Adityanath has been on the eyes of Uttar Pradesh officials who have been exploring the disaster in the corona crisis. A sit probe [...]
Dipak Singh September 10, 2020

Stock market today The S&P 500 Index ended almost unchanged on Friday, despite once again approaching its all-time closing high, data on the U [...]
Dipak Singh August 15, 2020

After yesterday's spurt in gold and silver, weakness is looking to dominate today. While gold on MCX has slipped closer to 52500, silver is trading [...]
Dipak Singh August 14, 2020

In the recent Live podcast by Ishkaran B. Being asked by media that is their any kind of politics in the case of sushant singh rajput .He commencted [...]
Dipak Singh August 6, 2020

Subscribe to receive inspiration, ideas, and news in your inbox

HIGH RISK WARNING: Foreign exchange trading carries a high level of risk that may not be suitable for all investors. Leverage creates additional risk and loss exposure. Before you decide to trade foreign exchange, carefully consider your investment objectives, experience level, and risk tolerance. You could lose some or all of your initial investment; do not invest money that you cannot afford to lose. Educate yourself on the risks associated with foreign exchange trading, and seek advice from an independent financial or tax advisor if you have any questions.

ADVISORY WARNING: BizAsis provides references and links to selected blogs and other sources of economic and market information as an educational service to its clients and prospects and does not endorse the opinions or recommendations of the blogs or other sources of information. Clients and prospects are advised to carefully consider the opinions and analysis offered in the blogs or other information sources in the context of the client or prospect's individual analysis and decision making. None of the blogs or other sources of information is to be considered as constituting a track record. Past performance is no guarantee of future results and BizAsis specifically advises clients and prospects to carefully review all claims and representations made by advisors, bloggers, money managers and system vendors before investing any funds or opening an account with any Forex dealer. Any news, opinions, research, data, or other information contained within this website is provided as general market commentary and does not constitute investment or trading advice. BizAsis expressly disclaims any liability for any lost principal or profits without limitation which may arise directly or indirectly from the use of or reliance on such information. As with all such advisory services, past results are never a guarantee of future results.